When the Healer calls the Doctor 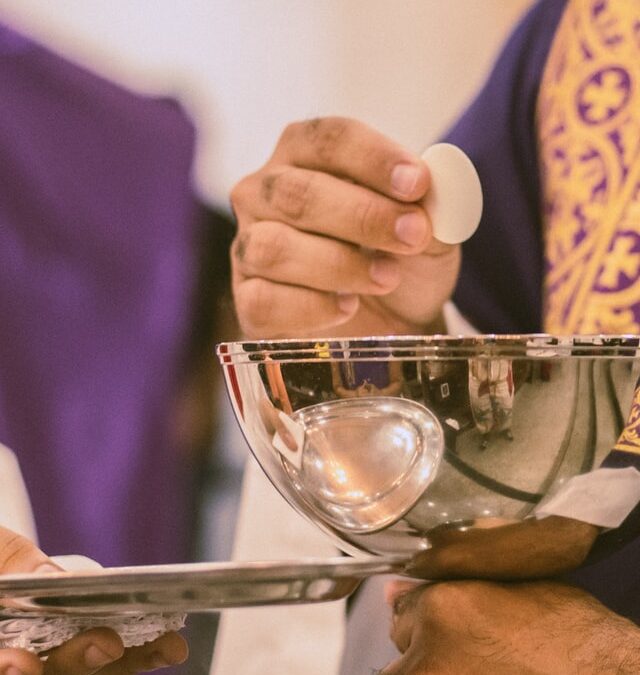 Kerala, India — Most people in India join the priesthood early in life – after 10th or 12th. However, there are some people that the Lord calls later. Or… they respond a little late. They are commonly known as ‘late vocations’.

Often, ‘late vocations’ struggle to adjust during formation, finding it difficult to belong in a batch of people much younger than themselves; and a formation program designed primarily for teenagers. It requires great grace, maturity and perseverance for them to sustain until profession or ordination. Difficult… but far from impossible. Because nothing is impossible for God. And because the One who has called is faithful.

Dr. Thomas Xavier had a desire for the priesthood earlier in life but responded slightly later. He was ordained to the priesthood in the Order of the Ministers of the Infirm (MI), popularly known as the Camillians on January 1, 2022.

Read the story below, from the Camillians site. If you are discerning and would like to talk to Fr. Thomas to understand his discernment process or get some guidance, contact me at info@evocation.org and we’ll put you in touch with him. 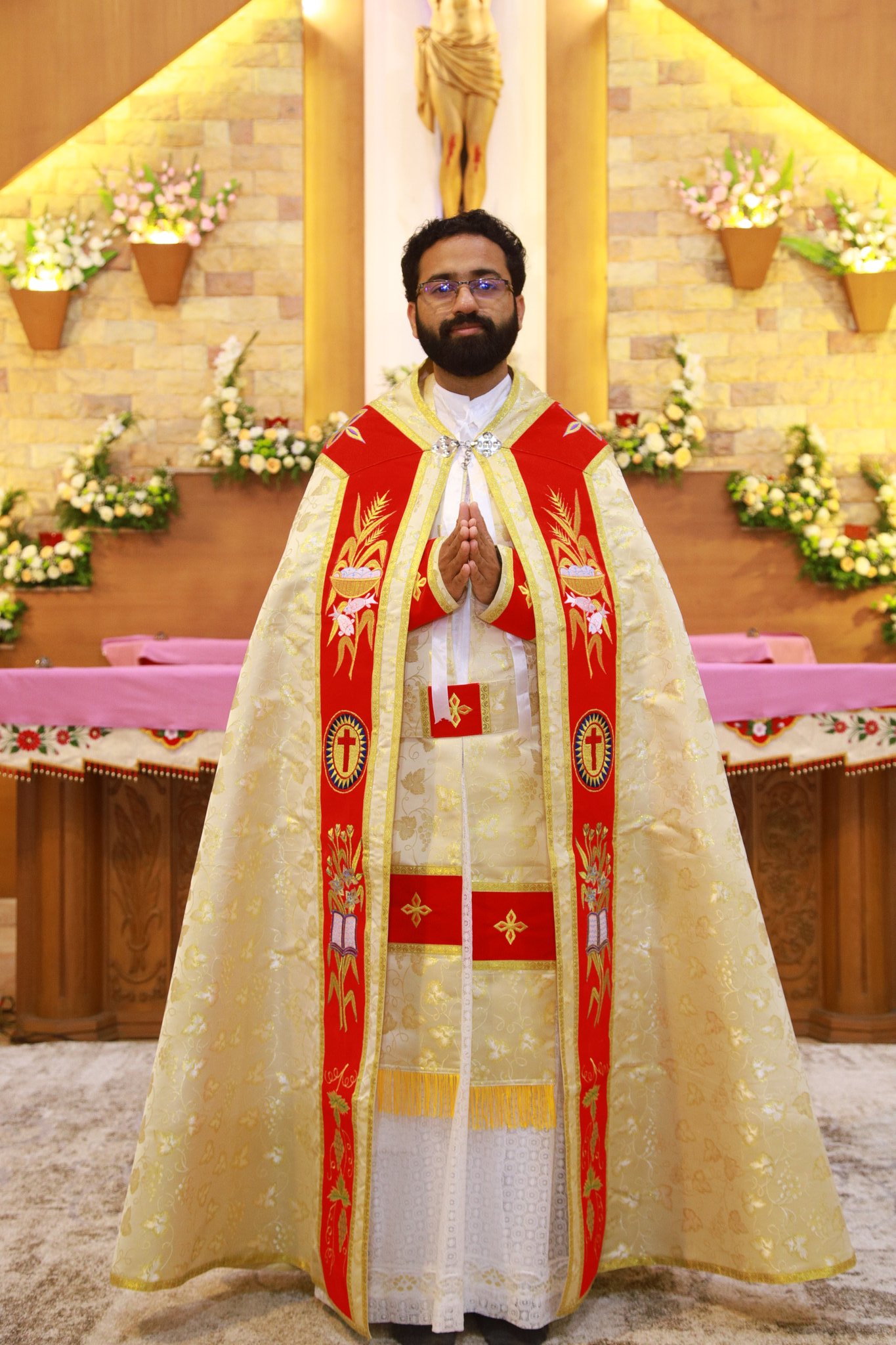 A medical doctor in south India has left his lucrative career to follow the Divine Healer. Dr Thomas Xavier Kidangan of the state of Kerala was ordained a priest for the Order of the Ministers of the Infirm (MI), popularly known as the Camillians, on January 1.

Thomas had the desire to be a priest and a doctor from his early childhood. It was during his medical studies that he finally discerned his vocation to offer himself completely to the Lord. He then began searching for a congregation that would help him serve the sick as a doctor. It was Rev. Dr. Mathew Abraham C.Ss.R., a Redemptorist priest, who introduced him to the congregation.

By Divine Providence, Thomas then happened to read the biography of St Camillus de Lellis, the Founder and Patron of the Order. In 2015, he joined the minor seminary. Jesus Youth, an International Catholic movement, also played an important role in Fr. Thomas’ vocation journey.

He was ordained by Archbishop Andrews Thazhath of Thrissur Archdiocese at St Joseph’s church, Punkunnam. Fr. Thomas adopted the Camillian congregation’s motto of ‘Preach the Gospel, Heal the Sick’ as his adage.

Photo by Thays Orrico on Unsplash